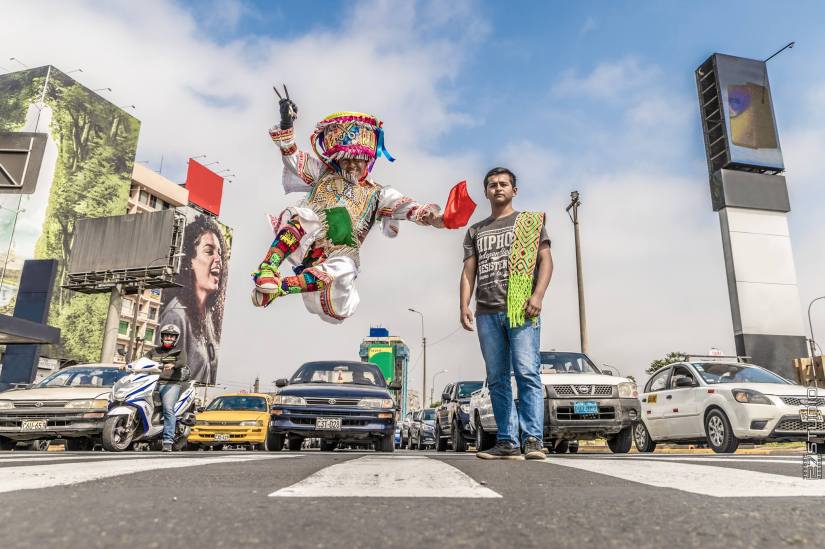 Liberato Kani (Ricardo Flores), one of the key figures of the Quechua Hip Hop movement in Peru, will be one the special guests of the 4th Quechua Alliance Meeting (November 17th, University of Pennsylvania, Philadelphia). His music challenges the stereotypes on Indigenous Languages, usually seen as outdated. He is an inspiration to many young people who want to reclaim their Indigenous heritage. As Liberato Kani states: “Quechua [now] means resistance”.

Liberato Kani’s work is influenced by Peruvian writer José María Arguedas. In his songs he incorporates Arguedas’ Quechua poetry. His first music album is “Rimay Pueblo” (you can listen to it here).

During the event, Ricardo will discuss and share his experiences on “Quechua & Rap, Urban and Contemporary Indigenous Culture”.